After traveling through time in Shadow of Night, the second book in Deborah Harkness’s enchanting series, historian and witch Diana Bishop and vampire scientist Matthew Clairmont return to the present to face new crises and old enemies.
At Matthew’s ancestral home at Sept-Tours, they reunite with the cast of characters from A Discovery of Witches–with one significant exception.
But the real threat to their future has yet to be revealed, and when it is, the search for Ashmole 782 and its missing pages takes on even more urgency.

In the trilogy’s final volume, Harkness deepens her themes of power and passion, family and caring, past deeds and their present consequences.
In ancestral homes and university laboratories, using ancient knowledge and modern science, from the hills of the Auvergne to the palaces of Venice and beyond, the couple at last learn what the witches discovered so many centuries ago.

It is a great finale, I can’t lie, but after having a few weeks distance from the state of finishing it and now (actually writing the review) I’m certain, that I won’t re-read it that quickly.
Yes, I am the “I-love-to-re-read-books-type” and a breathtaking book is always “re-readable”.
The Characters develope further (good), the storyline becomes more interesting (better) and new characters are introduced (not sure: Another villain Diana and Matthew have to fear? *hrmpf* Could have been done better).
If I’m honest, I didn’t really focus that much on the actual story and the problems, I just loved to read how friends and family bonded, fought together and guess what? They made it.

After the miscarriage in the past (remember? Timetravel – the second book) Diana is pregnant again and WOW, things are getting totally messed up. (In a good and a bad way). I was so excited for the babys to finally be born (I was having concerns, if I’m actually just reading the book because there’ll be babys in it?) Everything went as smoothly down as possible (no, I’m lying. There were troubles, but the birth wasn’t one of them. Pregnant women in labour are actually … funny.)

The conclusion Diana and Matthew got from Ashmole (that sneeky book everyone wants to possess) was rather disappointing, but that’s just my opinion. I really didn’t care that much about that crazy-magic-power-book and maybe that’s why I just shrugged it off.

Nevermind, I’ve enjoyed it and would recommend it to everyone who started the series and also to those who are questioning themselves, if they should. Just try it out! 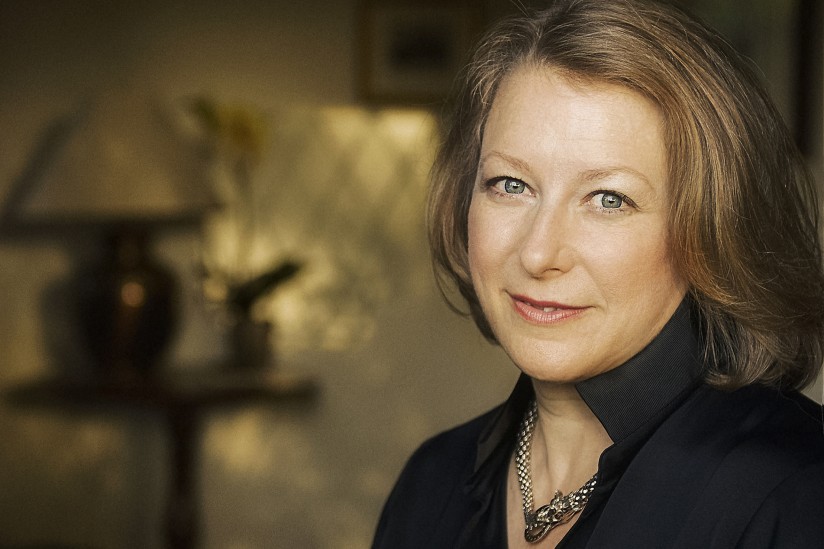 Born in 1965, Harkness grew up near Philadepelphia, Pennsylvania, the daughter of an American-born father and a British-born mother
Harkness […] studied abroad at Oxford University She is a well-regarded historian of science and medicine, as well as having studied alchemy, magic and the occult.
In 2011, Harkness published her first work of fiction, “A Discovery of Witches”.
Harkness is also the author of the award-winning wine blog, Good Wine Under $20.